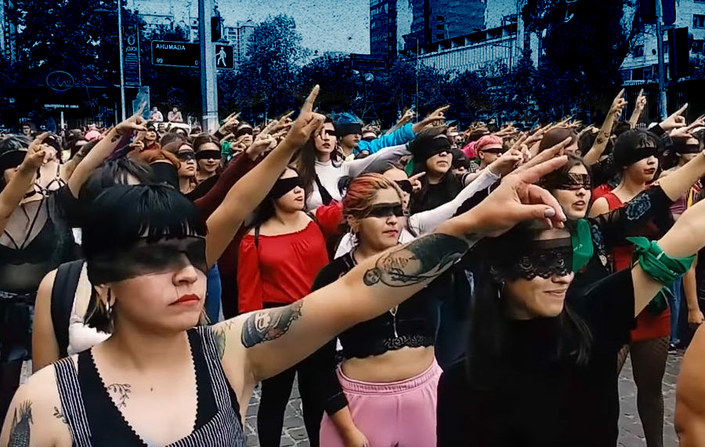 With protests underway around the globe, activists are facing new challenges and heightened digital tracking and threats from state actors including the police, white supremacists and others. Captioning in 7 languages: English, French, Spanish, Portuguese, Arabic, Hindi, Bahasa.

Session 1: Dox Defense for Activists: Protecting Yourself from Digital Harassment

As activists speak out, organize, and shake the ground toward liberation, a common response by our opposition is to harass, dox, and wage cyber threats against us. Far-right media outlets and police departments are releasing the names and photos of activists in an attempt to create harassment campaigns against organizers. As a result it’s more important than ever for activists to know their digital footprint and be able to control the information available about them. This workshop teaches how to respond to emergency dox defense situations and longterm steps for removing personal data from the internet.

This workshop offers a step-by-step guide to assessing threats faced by activists, and creating a security plan tailored to those specific threats. We will cover encrypted and anonymous communications platforms, using virtual private networks (VPNs) to mask your IP address, and protest security. 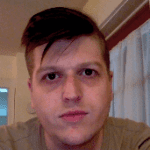 Christian Exoo, SMT Staff Partner. Develops privacy and security protocols for activists and journalists in a variety of settings, from investigative journalism to establishing on-the-ground communications networks for protesters, and routinely does dox defense for high-profile activists following viral coverage of an event. He focuses on providing digital, physical, and emotional security so that activists and journalists can continue their work free from harassment. He also teaches workshops on OSINT (open-source intelligence) investigations to activists monitoring the police and white supremacists / the far-right, and how to build that intelligence into social accountability campaigns. 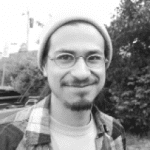 René Pérez has been working with organizers on the front lines of social justice movements in the Boston area. With a collective of other activists he helped develop a dox defense program which helps organizers being targeted by the far right. He has been teaching digital security for organizers and activists since 2014 and is passionate about using technology to aid the fight for liberation.

"This course is an eyeopener, and very helpful for creating strategy, and training for successful community change campaigns by using digital tools. All courses which I have taken are very resourceful, and well presented for easier understanding" - Venant Milgo, Students' Welfare Officer, Mzumbe University