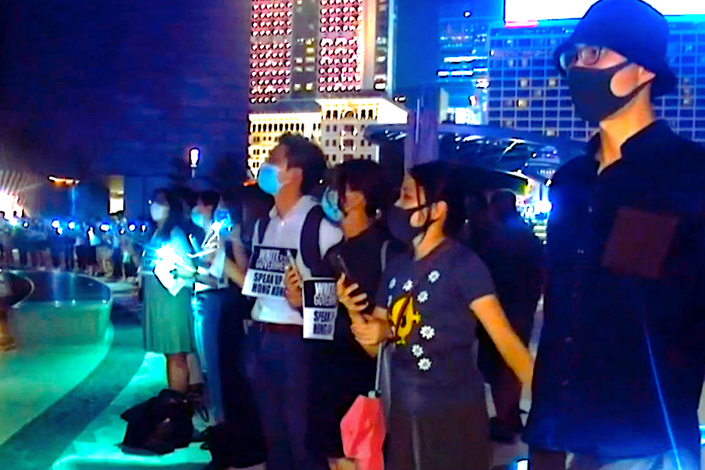 Direct Action for People Power in the Digital Age

For activists and campaigners waging justice against big adversaries

Need to escalate engagement and pressure but wondering how to do it wisely and effectively? Creative direct action can create immense pressure on targets, especially when amplified and layered with online tools and tactics. This intensive 9 hours series includes 3 hours specifically on direct action strategy and tactics under authoritarian regimes. It is led by a team of deeply experienced direct action campaigners.