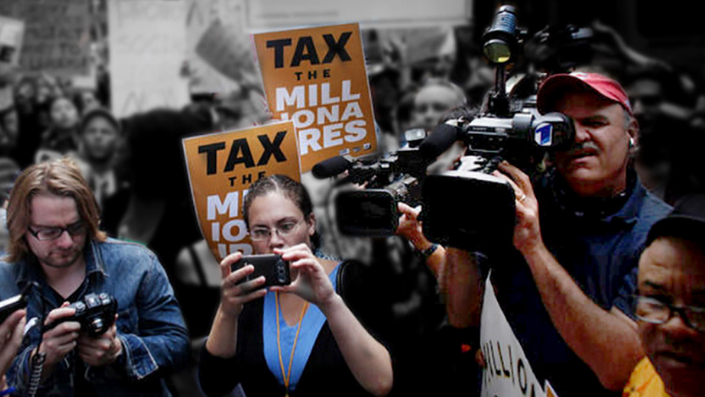 Getting Media to Cover Your Organizing

What to do online and off - before, during and after your event

Not getting the level of media coverage you need? Seasoned organizers, media wranglers and veteran journalists share how to cultivate reporters, and what to do at each stage of events and actions, both online and off, to increase the likelihood of getting the kind of earned media we all want.

Deivid Rojas, SMT Staff Partner, who has managed media for dozens of strikes.

Evan Greer, SMT Staff Partner. Has been organizing creative, hard-hitting campaigns for over a decade, with expertise in digital strategy and online campaigns. Campaign manager at Fight for the Future, a cutting edge non-profit that uses innovative viral technologies to organize some of the largest online protests in internet history.

Isaiah Poole, SMT Staff Partner. Writer and media specialist. His broad range of experience includes writing op-eds, crafting email action campaigns, publishing policy reports and producing video. He is the editorial manager for The Next Systems Project of the Democracy Collaborative. Before that, he served as the communications director of People’s Action and led communications and research work for the Campaign for America’s Future. Poole has a three-decade-long career in journalism that includes being a Washington correspondent for Black Enterprise magazine in the early 1980s, a national political reporter for The Washington Times who covered the Rev. Jesse Jackson’s 1988 campaign, and the managing editor who led the launch of the Prince George’s County, Maryland editions of The Gazette. He also helped launch the Washington Association of Black Journalists and was a founding member of the National Gay and Lesbian Journalists Association. 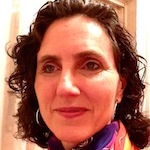 Long-time union, community and faith-based organizer passionate about redistributing power. Founded and ran a faith-based – labor coalition in CT for 10 years, winning legislation and city laws to break down racial barriers to good jobs. Has designed and led social media training for groups from D.C. to Oakland as well as on-line trainings with up to 500 organizers, including in Spanish and bilingually for mixed language groups. Works with unions and organizing groups across the country to help them ramp up with social media to build power and win campaigns. The use of new tech tools to strengthen on-the-ground organizing and ramp up pressure on targets is a passion of Hannah’s.