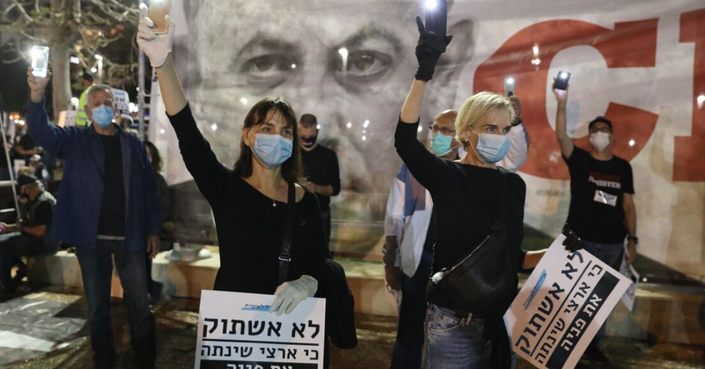 How to expand engagement and your audience during livestreams, and get people activated for next steps

Enroll in Course
off original price!

Livestreaming has become an important organizing tool for building our activist base, fundraising, amplifying action, and pressuring targets.

This training* is for beginner to intermediate level livestreamers and those who’ve never touched it. It was attended by 490 people when it was offered in spring 2020.

Some of what is covered by 8 instructors:

A livestreaming tool comparison spreadsheet that is updated regularly is included in this course.

Photo: 2,000+ Israelis demonstrate in Tel Aviv to protest against a possible alliance between centrist leader Gantz and current prime minister Netanyahu. Signs read “I will not be silent while my country’s face is changing.” (April 2020) [EPA-EFE, ABIR SULTAN]