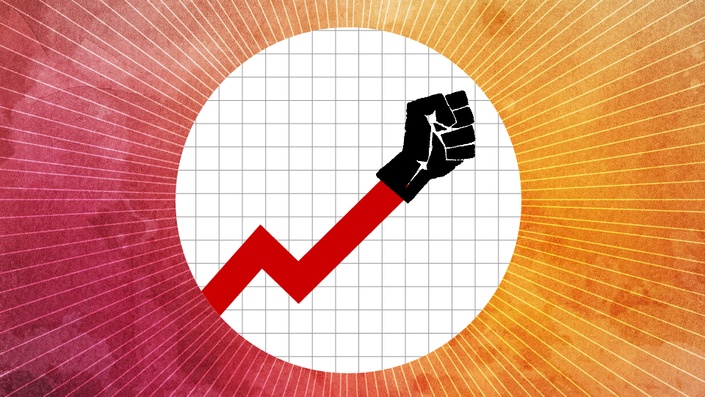 Is Your Activism Working? MEASURE IT.

Are you posting, tweeting, emailing and wondering if what you’re doing is working? This course provides tools and tactics for getting the kind of information you need to focus your limited resources where they can get the biggest bang–and help others in your organization or union understand the impact of what you’re doing. Optional quiz questions help you zero in on key learnings. This is THE course to take if you want to become a more savvy, results-oriented digital campaigner, communicator, fundraiser, or director.The cost of the course may be credited towards enrollment in SMT's next Digital Certificate Training Program. 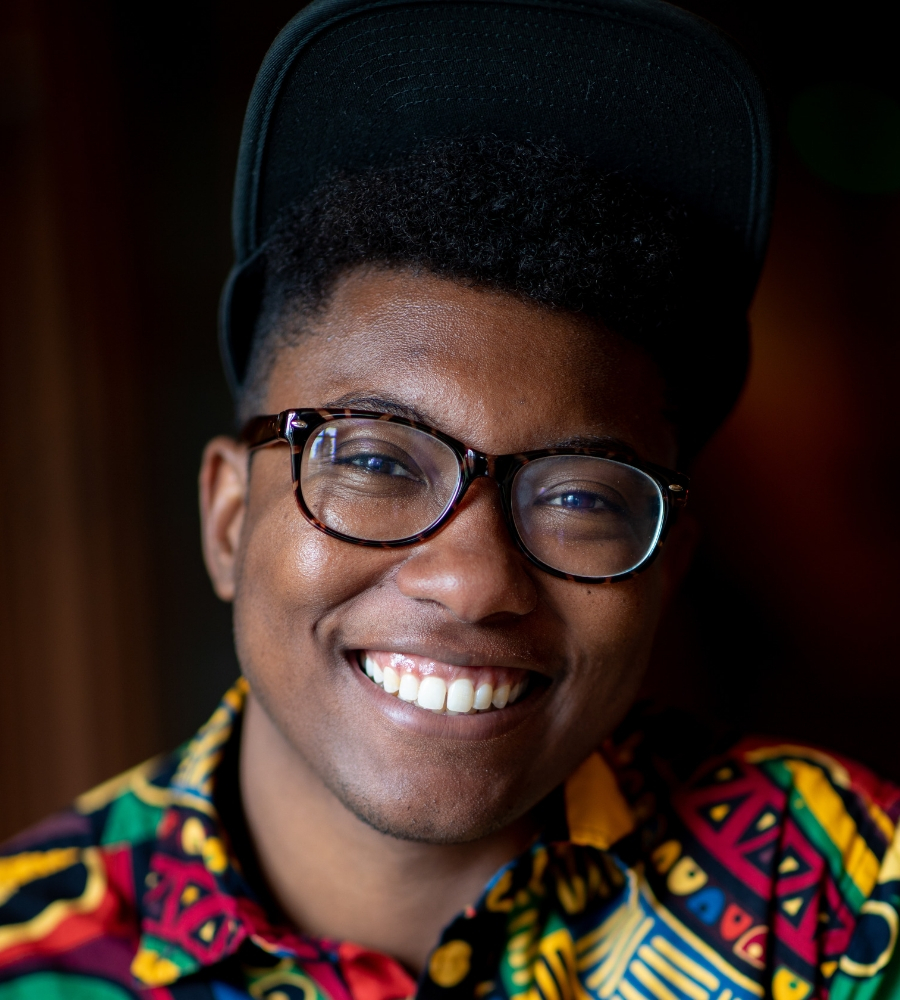 Micky is a Black queer and genderqueer visual artist and organizer who has called Richmond, Virginia home for over 20 years. He’s a mostly self-taught designer who has developed his design work with a range of organizing groups. In his current role at Southerners on New Ground (SONG) Micky does both design and larger organizational communications. He joined SONG as a member in 2014, then joined staff to lead campaign work around police accountability and continue to build SONG’s base. Through his work with SONG, the Virginia Anti-Violence Project and the LGBT youth center Side by Side, Micky brings in his experiences as a Black queer and trans organizer. He loves art, media, stand up comedy and dreaming about building a safer, beautiful, more affirming world for trans and queer people of color to not just survive in, but thrive in.